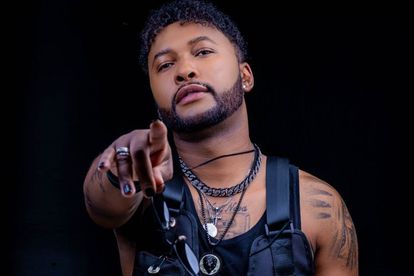 Vusi Nova caused quite the stir in November 2021 when he announced his new alter ego, Snova. The afro-soul singer released his single amapiano debut in the same month. Although some were skeptical about Vusi Nova venturing into amapiano, the song has been climbing the charts.

Vusi Nova is known best for his impeccable vocal range and undeniable stage presence. Some of the 37-year-old’s biggest hits include Ndikuthandile, As’phelelanga, Intliziyo and Wena.

Vusi Nova stunned Mzansi after debuting his new hairstyle whilst announcing his alter ego Snova. Some thought he was inspired by R&B star Usher with his hairstyle calling him “Vusi Raymond”.

He made his amapiano debut a day later, releasing Shuku Shuku.

Speaking to TshisaLive, Vusi Nova shared that he was happy his fans now know “Vusi Nova is not going anywhere”.

“I am also really excited that people have supported Shuku Shuku and the feedback from the fans has also been positive.”

The talented singer revealed that he has a few plans for 2022 including a competition for his amapiano fans and a tour for his afro-soul fans that kicks off in April.

Vusi Nova spent a portion of his December holidays in sunny Cape Town with close friend Somizi. The pair sparked relationship rumours yet again after Somizi posted a now-deleted photo of his bum. The former Idols SA judge tagged Vusi Nova as the photographer.

The two besties also showed off their singing skills by singing an impromptu duet.