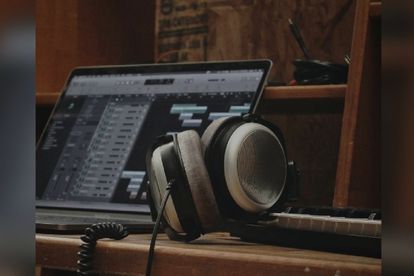 The Samro Music Creation Support Fund was initiated in 2021 as a vehicle to enable Samro members to create new musical works.

Each successful applicant, who must be a member of Samro, will receive a grant of up to R25,000 to cover the costs of creating new music.

Older musical works tend to receive less attention from music users as people’s tastes in music evolve resulting in the member’s share of royalties declining over time. The Samro Music Creation Support Fund is one avenue that aims to give artists’ earning potential another shot in the arm.

Samro believes that its members are beginning to appreciate the need to continually produce new music in order to maintain a certain level of royalty earnings which in part explains the overwhelming response to this initiative.

ALSO READ: The Grammys continue to be inclusive by adding new categories

HOW RECEIPIENTS WERE CHOSEN

This year, Samro received 586 applications from members to receive the music creation grant, a figure which represents more than double the applications in the previous year.

After many hours of deliberation, the committee selected 100 Samro members who will receive their grants in the coming month.

A list of the successful applicants can be found here.

Aubrey Ngoma opens up on his stay at Mamelodi Sundowns

WATCH: Erling Haaland nets his second hat-trick in as many matches