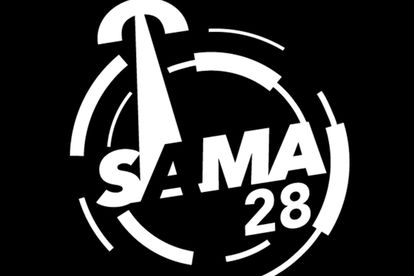 The nominees for the 27th annual South African Music Awards (Samas) were announced on Tuesday 7 June at the Garden Venue Boutique Hotel in Roodepoort, Johannesburg. While KwaZulu-Natal born producer and vocalist Zakes Bantwini flies high with seven nods, some music-lovers are not too pleased with the nominees…

Over the last two years, amapiano has broken boundaries across the globe. With the likes of Major League DJz and DJ Maphorisa flying the South African flag high all over the world, the genre has truly received high praise and sparked collaborations between local and international artists.

In his petition started on Wednesday 8 June, Musa Khawula accuses the Samas of being biased toward the amapiano genre.

“It absolutely doesn’t make sense why Zakes Bantwini would be nominated seven times and artists like Musa Keys totally excluded from these pathetic nominations,” wrote Khawula.

The petition has already received more than 150 signatures and continues to gain momentum.

This year, several amapiano stars have scored nominations ahead of the Sama awards. Of the 20 nominations for Record of the Year, amapiano artists scored half of the nods.

Some of the biggest songs that scored a nod are DJ Maphorisa’s Izolo, De Mthuda’s John Wick and Busta 929’s Umsebenzi Wethu.

ALSO READ: #SAMA28: Take a look at the full list of nominees

Take a look at the nominees for the Best Amapiano Album:

Mushroom and herb salad: A healthy meatless salad for your lunch