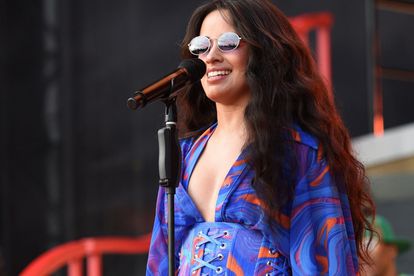 Take a look at our New Music Friday list.

Since leaving Fifth Harmony in 2016, Camila Cabello has made a big name for herself as a solo artist. From Havana in 2017 to Señorita in 2019, Cabello knows a thing or two about hits!

Amapiano producer Aymos released his debut album, Yimi Lo, in September 2021. As a follow-up to the 14-track album, the talented producer has released a three-track live version with the songs, Lyf Styl, Yimi Lo and Risasekile.

Soulful songstress Syd has released the follow-up to her debut album. Her new album, Broken Hearts Club, is a 13-track album with some upbeat songs like Right Track and soulful numbers like Out Loud featuring Kehlani.

LISTEN TO ‘OUT LOUD’ HERE

Speaking to Complex, American rapper Vince Staples said to understand his new album, Ramona Park Broke My Heart, one would have to go back to his self-titled album, released in 2021.

Ahead of her upcoming album Phases, Moonchild Sanelly has released her new single, April Fool’s Day. The track strays from Moonchild’s usual upbeat style of music.

This is a standout track on our New Music Friday list.

American singer-songwriter Lauv is keeping pop fans across the globe on their feet with his new upbeat single, All 4 Nothing (I’m So In Love). The track is the second single released from his upcoming 13-track album, All 4 Nothing, set to be released on 5 August.