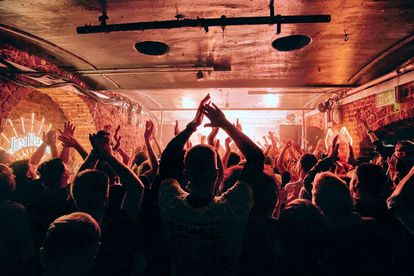 Legendary English rock band Muse has captured the world year after year with smash hits like Plug in Baby, Stockholm Syndrome and Hysteria. In an attempt to connect music fans and bourbon lovers, Muse has partnered with Jim Bean to reunite fans with their favourite artists.

On Thursday 26 May, the band officially announced the global launch of Welcome Sessions. Between June and December this year, Mzansi music lovers will be treated to thrilling performances by local artists.

As part of Jim Bean’s mission to inspire a sense of belonging in others, the brand will be bringing music and bourbon together through Muse’s international summer festival run. The alcohol brand’s global brand vice president, Veronique Mura, says they have brought fans together for centuries.

“As music fans emerge into this new world, their need to reconnect and reunite with the communities around them is greater than ever,” said Mura.

“With the latest evolution of our Welcome Sessions campaign, we’re excited to double-down on our promise to music fans to create unique shared experiences that bring us closer together.”

CELEBRATING MUSIC WITH THE WORLD

Muse’s lead vocalist and guitarist, Matt Bellamy, looked back at how the band emerged as one of the biggest bands in the world.

“Our band emerged thanks to the music teachers who taught us to play, the studio that gave us our first break and the live performances at The Cavern Club [in England] all those years ago.”

The Jim Beam Welcome Sessions campaign kicked off in April with an intimate concert by Muse at The Carven Club in Exeter, England.