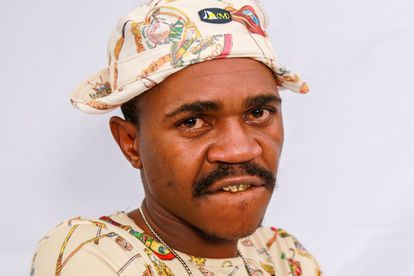 Ntosh Gazi rose to fame after the release of the amapiano hit, John Vuli Gate featuring Mapara A Jazz and Colano. The song grew wildly popular after the song’s dance challenge went viral on social media.

Ntosh Gazi made the decision to leave South Africa and relocate to the United Kingdom and says he has built a huge market for amapiano in the country.

The duo told Drum they met collaborators Ntosh Gazi and Colani in the studio and the chemistry was “magical”.

“It’s a lifestyle, our happy place.”

“It is an unforgettable line. Who can forget that punchline?”

Ntosh Gazi who was featured on John Vuli Gate has left South Africa to live in the United Kingdom permanently. The amapiano star told Daily Sun that after touring the country, he decided to live there.

“This is because within the two months I have been here, I have managed to build a huge market this side for amapiano.”

“Secondly I have been presented with endless good opportunities and I have already grabbed a few. As a South African artist, I know the struggles of the industry. I’ve been there and I wasn’t going to let opportunities pass me by.”

“There is a guaranteed gig on a weekly basis, unlike South Africa where I had to beg people for my next gig.”

Gazi also mentioned that locals in the United Kingdom love the amapiano sound.

AMAPIANO IN THE UNITED KINGDOM