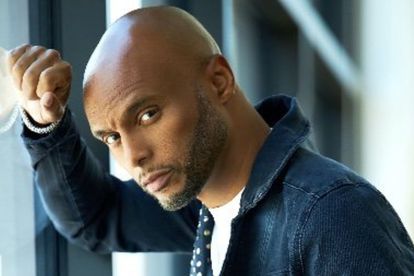 ALSO READ:Battle of the musicians: Cassper wants to face DJ Cleo in the boxing ring!

KENNY LATIMORE: ‘MY MUSIC HAS STOOD THE TEST OF TIME’

The 52-year-old singer Kenny Latimore reveals in an interview with Sowetan that he’s thrilled to be back in South Africa for his one-night-only performance at Times Square.

“It’s truly fantastic that my music has stood the test of time. That means that the sound and message of the songs are classic and connect with multiple generations. Love never goes out of style.”

“I think that we as human beings, want to be in the company of those who love us. I enjoy coming back to SA because the fans make me feel loved. We have a very powerful connection.”

The For You singer, who is one of the international artists who are recurring performers in South Africa adds that he keeps coming back because of the “love and admiration for his music by South Africans”.

“I am grateful for my song For You being, as it is my staple… it is the ultimate statement of love. I have enjoyed performing that song from the beginning of my career, but also I have a new song called Pressure which is from my new Here To Stay project that’s super fun to sing… it allows me to say this is me now,” he adds.

“The word “love” is so vast, but I identify it with sacrifice and service. I believe love brings us closer to those we say we love.”

THE SINGER OPENS UP ABOUT FATHERHOOD

The award-winning singer Kenny Latimore, who is married to Judge Faith also tells Sowetan that he’s weeks away from being a new father.

“I am excited about being a girl dad. It feels like it will be a new beginning. I am most excited to be raising a child with my wife Faith. I think she is going to be an incredible mother and there is nothing like seeing someone have their first experience at parenthood,” he gushed.

Lattimore also describes his journey in the music game as “a slow and steady climb”, one that he is grateful for.

“I believe that R&B music is alive and well. The music industry may not want to promote R&B music at the moment, but it is still the foundation of commercial music,” the singer said.

“The next thing that I will be working on is an orchestral project that includes some standards as well as new arrangements of my hits.”