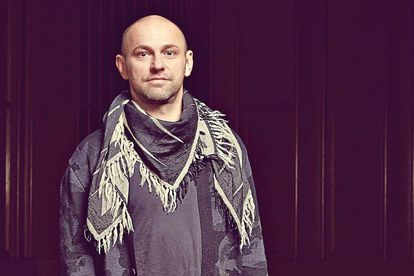 WHO IS HENRIK SCHWARZ?

Henrik Schwarz is an internationally renowned music producer who has added his magical touch to a few genres including jazz and electronic music. Schwarz has remixed music from several chart-topping musicians including Michael Jackson, James Brown, Stevie Wonder and Boy George.

The talented music producer has released more than five albums over his career and has collaborated with the likes of Norwegian jazz musician, Bugge Wesseltoft and German artist Norbet Bisky.

Ladysmith Black Mambazo is one of the most internationally recognised music groups in the world. With five Grammy Awards and platinum-selling albums, the choral group has shined bright over the years.

The song also remains respectful to its original writer, the founder of the Grammy-winning group, Joseph Shabalala.

In celebration of Mandela Day, Ladysmith Black Mambazo will be performing at the Joburg Theatre on Sunday 17 July at 15:00.

Tickets are available here for R250 each.