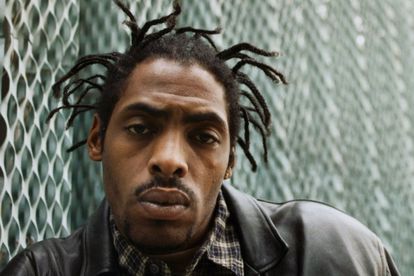 Legendary rapper Coolio passed away on Wednesday 28 September in Los Angeles at 59 years old. The rapper’s talent manager, Sheila Finegan, confirmed his death to TMZ. Coolio was suspected to have suffered cardiac arrest and was pronounced dead on the scene.

Here are five of Coolio’s greatest hits to remember him by.

Over the years, Coolio collaborated with several veteran rappers and Snoop Dogg was one of them. Their track, Gangsta Walk, features a hook from Gangsta Lou. The track is on Coolio’s iconic album, The Return of the Gangsta, released in 2006. The album was officially launched in Milan, Italy.

Cruisin’ is one of those laid back R&B/hip-hop collaborations. The track features a sample from the legendary Smokey Robinson’s song of the same name. The track is one of Coolio’s attempts at a romantic single.

Ooh La La is an upbeat hip-hop track which was the second single on Coolio’s 1997 album, My Soul. Although it was not one of the rapper’s most popular songs, it was certainly one of his most experimental songs. The track grew popular in New Zealand and was certified Gold.