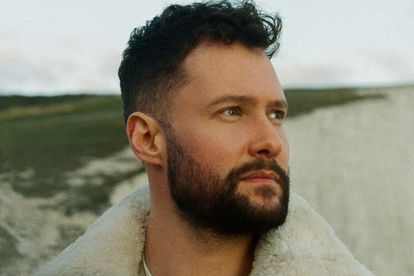 After touring South Africa in 2018 for his Only Human tour, British singer-songwriter Calum Scott is returning in November for three shows in Cape Town, Durban and Johannesburg. Here’s everything you need to know!

Calum Scott won the world over with a heart-warming appearance on Britain’s Got Talent in 2015. He released his audition song, Dancing On My Own as the lead single from his debut album, Only Human.

The track charted on Spotify in more than 34 countries and peaked at number one on the Viral Chart in six weeks. In 2016, the single was the best-selling single in the United Kingdom by a solo artist and scored Scott a nomination at the Brit Awards for Best Single.

The single currently has over two billion streams worldwide and Scott’s debut album, Only Human has gone two times platinum in South Africa.

WATCH THE ‘DANCING ON MY OWN’ MUSIC VIDEO HERE

The 33-year-old singer-songwriter released his new single If You Ever Change Your Mind in March 2022 from his upcoming album, Bridges. His second single, Rise is flying high on South Africa’s top 20 radio charts.

The album is set to be released on 17 June and Scott will be sharing some of his new music in South Africa!

Taking to Twitter to share the excitement about the Bridges tour, Scott wrote: “SO HAPPY to announce I’ll be bringing my Bridges World Tour to one of my favourite countries, South Africa this November!”

Take a look at when you will be able to see Calum Scott in Mzansi!

Calum Scott will be performing at Kirstenbosch Botanical Gardens on Wednesday 23 November.

Calum Scott will be performing at Marks Park in Emmarentia on Saturday 26 November.