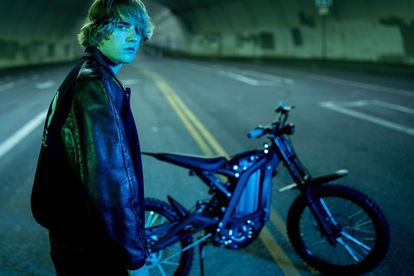 Canadian music sensation Justin Bieber is returning to Mzansi for his Justice World Tour in 2022. This is one of the first international live concerts coming to South Africa since the outbreak of the COVID-19 pandemic.

Bieber will be performing in Cape Town and Johannesburg at the DHL Stadium and the FNB Stadium respectively.

Justin Bieber recently added new dates to his Justice World Tour for 2022 and 2023 and it happens that South Africa is on the list!

The Justice World Tour is named after Justin’s latest smash hit album Justice.  Released in March 2021, it debuted as the most-streamed album in 117 countries.  The album and its tracks have taken the already global pop phenomenon to new heights.

The exciting news was announced on Monday 15 November by 947 in collaboration with Big Concerts. “When last have you experienced the thrill of being at a LIVE concert,” wrote 947 on Twitter.

The Peaches hitmaker will be performing in Cape Town at DHL Stadium (which was previously known as Cape Town Stadium) on Wednesday 28 September. Bieber will then perform in Johannesburg on Saturday 1 October at the FNB Stadium in Nasrec.

Tickets will go on sale from Friday 3 December 2021 at 09:00. Ticket prices are yet to be announced.

A limited number of exclusive VIP Packages will also be available. These exceptional offers can include an amazing selection of reserved seated tickets, custom merchandise and much more.

“We’ve been working hard to create the best show we’ve ever done, and we can’t wait to share it with fans around the world. I’ll see you soon,” said Bieber.

The announcement has already been met with plenty of excitement from Bieber lovers in Mzansi.

One tweep wrote: “I cried at the last one and I’m defintetly crying at this one.”

Another wrote: “I’d go just to please my inner child who is still in love with Baby Justin Bieber.”

The award-winning pop artist visited South Africa in May 2013. 18-year-old Bieber performed at DHL Stadium in Cape Town on 8 May and at FNB Stadium on 12 May.

Bieber also performed in 2017 at both the DHL and FNB Stadiums for his Purpose World Tour.

WATCH THE HIGHLIGHTS FROM HIS 2013 SHOW IN CAPE TOWN HERE