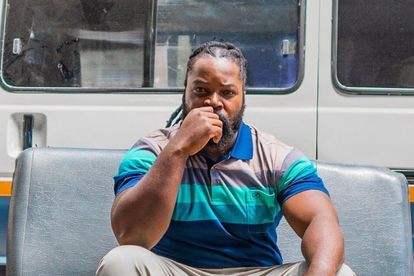 In the track, the 36-year-old dissed Emtee, Cassper Nyovest, Stogie T, AKA and KO. As per IOL, Big Zulu said he was just having fun with the track adding that he “respected the artists” mentioned in the single.

Since it was released, 150 Bars (Ke Hip Hop Dawg) has scored over 735 000 views on YouTube and is currently the highest trending video in the music category.

Reacting to Big Zulu’s diss track, it seems some of the star’s SA hip-hop colleagues were not too happy about the release.

“You can’t make a diss track then big everyone up at the end. That’s not Hip Hop,” wrote AKA.

“I see right through his efforts though, can’t be mad at him tryna stir up a convo. Not triggered enough to drop a response to that, clout not in my DNA,” wrote K.O.

Big Zulu has not the hip-hop star to release a single on 19 August. Cassper Nyovest released Put Your Hands Up, which marked his first hip-hop single since his 2020 album, Any Minute Now.

LISTEN TO ‘PUT YOUR HANDS UP’ NOW