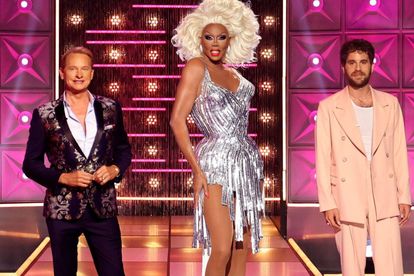 Taking to Instagram to celebrate the nomination, RuPaul penned a heartwarming message to the LGBTQI+ community adding that he will never take for granted the platform to tall “authentic queer stories”.

This comes after the season 16 winner of the competition reality show was crowned in April this year.

Taking to Instagram on 12 July to celebrate his Emmy nominations, RuPaul Charles said he was proud that RuPaul’s Drag Race could provide “life, love and laughter”.

“As the basic human rights of LGBTQ+ people are being threatened once again, I want to thank our peers in the Television Academy for acknowledging the achievements of the beautiful and talented souls that work in front and behind the cameras at RuPaul’s Drag Race,” wrote the 61-year-old.

“Through the miracle of drag, our spectacular season 14 queens have touched hearts and opened minds around the planet.”

MORE LGBTQI+ REPRESENTATION AT THE EMMYS

This year, the Emmys have several LGBTQI+ nominees including Sarah Paulson, who is nominated in the Outstanding Lead Actress In a Limited or Anthology Series category for her role in Impeachment.