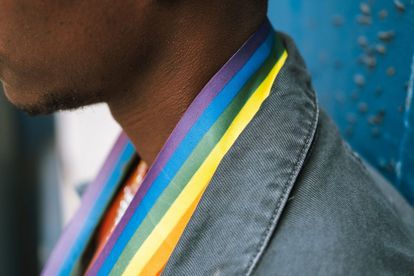 Since Russia’s invasion of Ukraine, many have been left stranded without shelter. Germany-based gay dating app, Romeo, has been assisting LGBTQI+ Ukrainians find shelter outside of Ukraine. According to Fast Company, people in the United Kingdom, Italy and France have opened their homes for people in need of a warm bed.

Romeo is a dating app similar to Grindr that is exclusively for men. As per Fast Company, the app created a group called “Shelter For Ukraine” where its users can offer up their homes for Ukrainians in need of shelter.

More than 10 000 Romeo users have helped others with a spare room, or a couch to rest their heads.

A Romeo spokesperson said: “There has been such an outpouring of support and solidarity for the people of Ukraine.”

“We saw hundreds of offers of shelter in the first hours, people opening up their homes in order to help.”

Romeo intends to keep their “Shelter For Ukraine” initiative going but the group has received comments from users who “do not see the point”.

“We know there are a lot more offers than there are people taking them,” said the spokesperson.

“That is why we are hoping to spread the word, so all people – older people, women and children can avail themselves of the offers.”

Vlad Shast is one of many LGBTQI+ Ukrainians who have signed up to fight against Russia. Shast, who identifies as nonbinary, signed up for Ukraine’s territorial defence force.

Before signing up, the 26-year-old was performing as a drag queen in Kyiv but now helps Ukrainian soldiers on the frontlines with essential supplies.

Speaking to NPR, Shast said: “I am a legend in the Ukrainian queer scene! And you know, now I’m living with a straight, hetero man and they don’t even care about my homosexuality, about my queerness – because now we are united.”