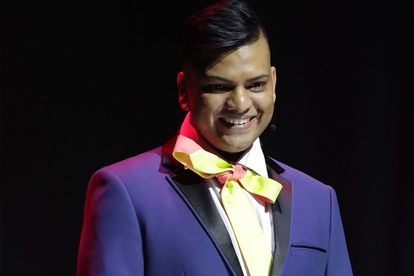 Bongs Ndima took the Mr Gay World South Africa 2021 title from Louw Breytenbach after Breytenbach was crowned Mr Gay World in December last year. After a short reign, Ndima handed in his resignation later, claiming that the organisation was “not so happy to pass the title” to him.

In a lengthy statement published on Thursday 24 March, Ndima wrote: “The organisation didn’t even want me to have a formal ceremony to announce such.”

“Even the so much promised media coverage around the announcement which the organisation said they’ll do, never happened. I had to do my media content using people I know in the industry.”

Mr Gay World South Africa responded by writing that they are committed to an inclusive and non-discriminatory country. They added that they “reject any malicious and unsubstantiated suggestions to the contrary”.

As per MambaOnline, Shanon Kannigan will be presented with his Mr Gay World South Africa sash at the annual Pink Loerie Mardi Gras and Arts Festival fundraising auction and dinner in Knysna on Friday 29 April. He will be co-hosting the dinner with London-based singer-songwriter, Cassa Jackson.

“It’s going to [be] a time of many firsts for me. Not only becoming Mr Gay World South Africa but also visiting Knysna, leading the parade and MCing an event with an international artist. And it’s my birthday weekend! So, I’m truly blessed to be going to Knysna to experience all this,” said Kannigan.

The Pink Loerie Mardi Gras and Arts Festival will take place in Knysna from Friday 29 April to Sunday 1 May. The festival is a celebration of the LGBTQIA+ community and has a series of cultural, entertainment and community fundraiser and events.

“As we resume a post-COVID normality, we’re excited to once again welcome both visitors and locals alike to the Garden Route’s original and premier pink event,” said the festival director John-Louis O’Neil.

Cassa Jackson will be headling the festival.