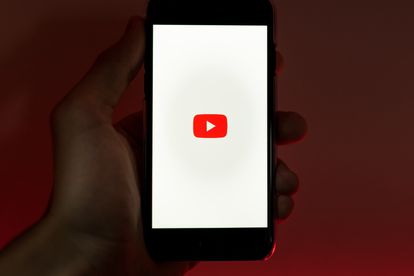 YouTube is adding thousands of films and series for subscribers to watch for free. Image via Pexels

YouTube is adding thousands of films and series for subscribers to watch for free. Image via Pexels

Streaming platforms are the new craze as more and more people purchase smart TVs and use their mobile devices and web browsers to watch their favourite shows.

As a result, competition among streaming platforms is increasing and has grown even more with YouTube’s latest move to give viewers a plethora of shows to choose from for free.

ALSO READ: How much money can you make from YouTube? [watch]

FREE SHOWS TO WATCH – WITH ADS

According to Variety, YouTube rolled out its new shows in the United States (US) on Wednesday 23 March.

New titles in March include Gone in Sixty Seconds, Runaway Bride and Legally Blonde, which are now available to stream for free with ads.

In addition, it says it is adding up to 100 new titles per week to stream for free.

The Google-owned video platform is already number one in the world when it comes to providing video content shared by content creators.

However, findings by Nielsen show that more than 135 million people in the United States watched YouTube videos using televisions connected to the internet in December of last year, hence the idea to provide more content for their viewing pleasure.

“YouTube is at the forefront of the consumer shift to (connected TV) viewership as the top ad-supported streaming platform with the content people enjoy and the creators they love,” the video-sharing platform said.

With this development, the platform faces a number of competitors, including Netflix and ad-supported offerings from Peacock, Roku, Tubi and other rivals.

A number of the titles are also now available in 1080p HD with 5.1 surround sound audio on supported devices.

“The rich visuals and new menus will help you more easily find your favourite TV shows from the comfort of the couch, whether you choose to rent, purchase, or watch for free with ads,” YouTube explained.

Fashion statement: Would you spend R2k on a designer face mask?