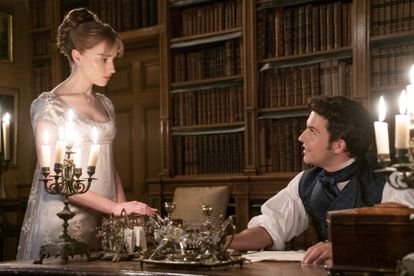 This month Netflix has a star-studded line-up of series and films to stream.

WHAT’S ON NETFLIX IN MARCH

Following strongly behind, Bridgerton returns for a second season. You can look forward to all the romance and scandals, where love never plays by the rules. Who knows what Lady Whistledown will be getting up to!? From rags-to-riches, watch as Will Smith brings an astounding true story to life in The Pursuit of Happiness, and stay tuned as we follow two powerful female cops Gabrielle Union & Jessica Alba in  L.A.’s Finest: Season two.