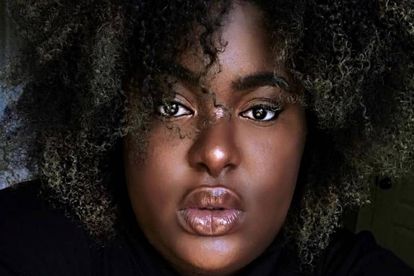 Released earlier this year, one half of the trailblazing amapiano duo Mr JazziQ released his solo project with several amazing features.

The duo has had everybody dancing in 2019 with two of their biggest tracks — Sgubu Se Monati featuring Vigro Deep & DJ Buckz and My Sunday 2.0 featuring Mporoza — making waves. The duo has performed at AfroPunk Johannesburg 2019, and Amapiano Sunsets hosted by Corona.

The world met 23-year-old breathtaking Nigerian-American rapper Chika when she went viral in 2018 after freestyling over Kanye West’s Jesus Walks.

In April 2019, she released her debut single, No Squares, and has also performed on NPR’s Tiny Desk which — with her performance — has received over 1.4 million views since it was released three months ago. Her album Industry Games is her second release after her EP full bloom //a poetry EP.

You can find her album here.

Singer and songwriter Moses Sumney’s discography include features from some top musicians, including James Blake, Flume, Solange and The Cinematic Orchestra.

Sumney’s vocals are just what someone needs to accompany a few lit candles, a glass of wine and a warm bath. His music has been featured on quite a few television series, just to name a few: Netflix’s Orange is the New Black and Dear White People, HBO’s Insecure and Westworld.

Hailing from Cape Town and considered to be one of South Africa’s brilliant voices, Matthew Mole released his first live album a week ago.

The multi-instrumentalist artist’s album is focused on overcoming life’s turmoil, with a positive feel to the album. He worked on this album over a year in Cape Town and in London and has said that this is one of the most difficult albums’ he’s ever worked on. Most of this live album was recorded at the Kirstenbosch Gardens.

Daily devotion: Your bible verse and prayer for 18 August 2022