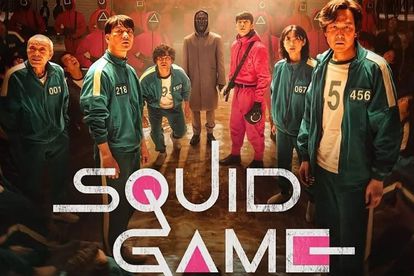 Squid Game is the most tweeted about series in the US. Image via Netflix

Squid Game is the most tweeted about series in the US. Image via Netflix

If you haven’t watched Squid Game yet then you’re one of the few people whose mind wasn’t blown by the series. The gory horror show debuted on Netflix in September this year and has been breaking records ever since.

Research has just revealed that it was the most-tweeted-about streaming show in the US for 2021.

Just when you thought Hwang Dong-hyuk’s Squid Game series couldn’t be any more impressive, we hear that it has smashed another record. The series which aired on Netflix in September this year, is the most tweeted about series for 2021.

Only a few weeks after it aired, Squid Game became Netflix’s most-watched series in 94 countries as 192 million households tuned in to watch.

The show follows the life of one impoverished man who unknowingly enters a grueling life and death competition. 456 contestants, in similar poor financial situations, as he is, compete in Korean children’s games. They then die one by one in the pursuit of the cash.

Twitter shared that Squid Game was its number one contender on their annual ranking list which was posted on their website. Other shows that also tweeted about are Disney+ produced WandaVision and Loki, ranked second and third.

This is followed by iCarly on Paramount+ and Ted Lasso on Apple TV+.

After the series became an instant hit, creator Hwang-hyuk revealed that there is a season two on its way. This is much to the delight of Squid Game fans who basically begged for a second installment.

While we aren’t sure what’s in store, many people have shared what they are hoping for from the second season of the thrilling Netflix series.