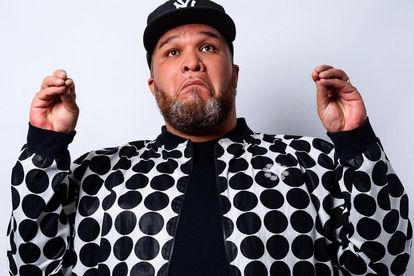 TikTok has become one of the top social media platforms where you can find quality comic relief. This trend was the driving force behind the launch of the TikTok Comedy Club that was launched towards the end of 2021. The TikTok Comedy Club saw some of South Africa’s brightest comedy creators showcasing their talents over the past three months.

To wrap up the TikTok Comedy Club, one of the country’s popular comedians, Jason Goliath, will be performing live on the app on Friday 21 January alongside some of the best local comedy creators.

In a statement, TikTok highlighted that the launch of the TikTok Comedy Club has been central in encouraging local users to create delightful comedy content. Since its launch, #TikTokComedyClub has amassed over 451 million video views proving that “local is lekker”.

TikTok’s user operations lead Saul Moross highlights that during the COVID-19 pandemic, South Africans across the country united through humour on the app.

“For this reason, we realised that the timing was perfect for launching a campaign that allows creators to be discovered as they showcase their talents to a global audience with our unique, local South African flair and the relevance that sets our communities apart,” said Moross.

The video-sharing app has shifted the narrative of what comedy is about. Creators make use of original sounds that are locally relevant, unique effects and costumes to add some drama.

Memes also form part of this interesting mix of comedy but usually come in a video form with humorous text to accompany it.

Mr SizweSir — who has been named the TikTok Comedy Club winner; as well as Kananelo The Dimples and Hallebberry will be taking to the stage alongside Jason Goliath.