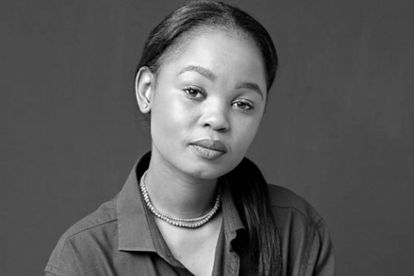 Unfinished storyline in The Wife S2: Is Lethu the woman under the table? Image via Instagram @kamo_molatlhoe

Unfinished storyline in The Wife S2: Is Lethu the woman under the table? Image via Instagram @kamo_molatlhoe

ALSO READ:‘Those legs under the table’: Fans puzzled by ‘The Wife’ season 2 poster

The Wife fans first pointed out that there was a bloodied woman under the table when the show shared the season two poster back in February.

When some fans assumed that the woman under the table is Lethu because she was in heels, others pointed out that its Nomusa because the season was centred around Khanyi Mbau’s character – Zandile.

Nomusa (Lerato Mvelase) replaced Zandile in prison and was never in heels at any point during season two and got killed by her cellmate in the end.

While Lethu fits the description of the woman under the table she never died in season two but did betray the Zulus when she published their secrets in the newspaper.

Also, the dead woman on the poster is placed between Hlomu (Mbali Mavimbela) and Mqhele (Bonko Khoza)…

ALSO READ:‘The Wife’: Kwenzo Ngcobo opens up about his role and his childhood

“You know a show is a hit when it trends for not trending.”

“Those legs under the table?”

“Whoever they are, they are dead.”

“#TheWifeShowmax did you just go cold turkey on us??? What are we supposed to do now?”

“Withdrawal symptoms are kicking in! I’m not ok! Upload bloopers in the meantime then please tu?”

“I love the way we viewers complain every Thursday about the show and today we’re losing our damn minds since they’re not airing.”

“Public announcement!!! #TheWifeShowmax is on a production break for two months.”

“Don’t be surprised if you don’t see any episodes being uploaded. It was communicated that there will be a production break.”

“Sorry to those who didn’t know.”

ALSO READ:What you need to know about Showmax’s ‘The Wife’ season two

Orlando Pirates star pushing for a move away from Mayfair!