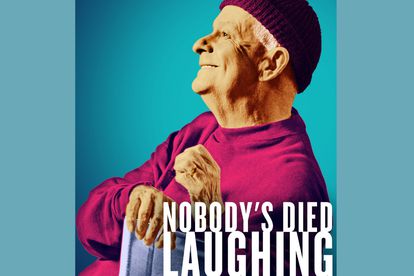 The South African Film Festival (SAFF) will once again return from the 7-24 May – bringing the very best of contemporary South African film to Australian and New Zealand audiences, both in-cinema and online.

And the festival offers an incredible selection of bonus content, including an interview with South African-born Hollywood icon Charlize Theron!

More than just a celebration of cinematic art, SAFF is a festival with a conscience! All profits from the festival go to supporting the vital work of Education without Borders (EwB), a not-for-profit that is changing the lives of disadvantaged and at-risk youth in South Africa’s Western Cape.

“We are thrilled to be bringing the 4th South African Film Festival to audiences here in Australia and New Zealand. With captivating features and documentaries that educate and engage, the Festival offers glimpses into the land, the people, the culture, and the complexities of South Africa,” said Festival Director Claire Jankelson.

“Importantly, the SAFF is a festival with a conscience: all profits go towards enhancing education for underprivileged youth in Cape Town,” she continued.

WHAT SCREENINGS VIEWERS CAN EXPECT