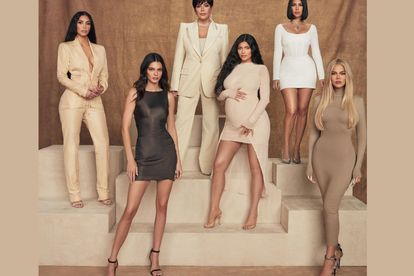 Kim, Kris, Kourtney, Khloe, Kendall and Kylie are making their reality TV return with The Kardashians which releases on Hulu on Thursday 14 April. Here’s what we know about the upcoming series.

Kim is seen saying “I have all the time, all the money and all of the resources to burn them all the f–king ground,” in the trailer of The Kardashians. This was in response to Ray J’s former manager Wack 100’s statement about their being a second sex tape, as revealed in the premiere episode of the series.

So, Kim will be addressing those rumours in the series and how her son Saint was sent a joke about her sex tape on his video game.

WILL PETE DAVIDSON MAKE AN APPEARANCE?

Kim’s new boyfriend Pete Davidson doesn’t appear in the trailer. Kim is seen texting and somebody off-camera asks “Who are you texting Kim? Does his name rhyme with feet?”

The trailer also promises to show some footage of Kim’s Saturday Night Live (SNL) gig so we may get a little peek at Pete. However, Kim say that she will be sharing details of their relationship on the show.

“How we met and who reached out to who and how it happened and all the details that everyone wants to know. I’m definitely open to talking, and I definitely explain it,” said Kim to Variety.

THE JENNERS: KENDALL AND KYLIE