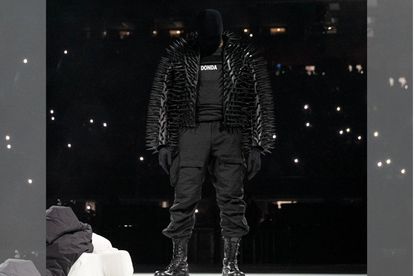 After two listening parties for Kanye West’s delayed album Donda, a third listening party is set to take place. Let’s be honest: Kanye West is one artist who knows how to get fans excited for an album, months before its release.

The first two Donda listening parties in Atlanta were hot events. A few West’s fans managed to sneak in a few snaps here and there.

The third Donda listening party is set take place on 26 August in Chicago at Soldier Field. It is unsure of what fans can expect from this listening party, but the expectations are certainly high. West announced the news in a now-deleted Instagram post.

‘DONDA’ COULD BE DROPPING SOON (FOR REAL THIS TIME)

When a fan asked if the album will finally be released after the third listening party, Kanye Wests’ manager Abou “Bou” Thiam assured fans that they will certainly be getting their hands on Donda this time around.

West and his team had previously announced that the album would be released twice before on 23 July and 6 August.

WHAT WE KNOW ABOUT THE ALBUM SO FAR

Donda will serve as Kanye West’s tenth studio album. The Grammy-award winning rapper has lined up only the best for Donda.

According to GQ, the likes of Kid Cudi, Young Thug, Don Toliver and Travis Scott will feature on the album. Other A-list stars that are set to make an appearance include Lil Baby, Roddy Rich and Jay-Z.

The Weeknd could also have a spot on the album. When asked about who he would like to collaborate with, he mentioned that he’d love to work with Kanye West again.