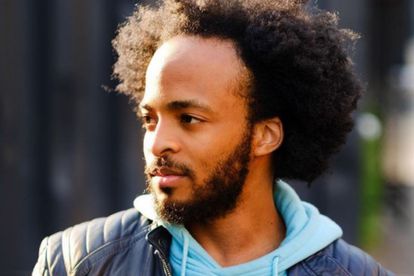 South African producer and musician Zädok previously made headlines for being on the production side of Lil Nas X’s high-energy BET performance of Montero (Call Me By Your Name) in July. Now, the multi-talented musician is grabbing everyone’s attention again but this time it’s for the MTV Video Music Awards (VMAs).

Although Zädok was tight-lipped about this exciting news, industry mate JR took to Twitter to share that Zädok played a role in Lil Nas X’s superb MTV VMA performance.

Zadok shared that he was excited about the show no matter how sleep-deprived it left him.

Speaking to Muse Africa Zädok said he was extremely chuffed about the recognition of his work on Lil Nas X’s BET performance earlier this year. He says he doesn’t take moments like this for granted.

“It feels amazing knowing that all these years of hard work and putting in the hours haven’t been in vain. Any honest creative in the SA music industry will tell you how much it can take out of you.”

He said he was also excited about the prospects of connecting with more creatives outside of South Africa.

ALSO READ: ‘You’re Welcome’: Costa Titch and AKA team up on a new album [watch]

Zädok has not only worked with Lil Nas X on his show-stopping performances, but he also worked on AKA and Costa Titch’s joint album, You’re Welcome. Zädok worked on Monate C, Super Soft and the outro track Sugar.

He has also worked on Prince Kaybee’s The 4th Republic, Tresor’s Nostalgia and Langa Mavuso’s debut album, LANGA. The star musician also has a Sama award to his name! Zädok won the best produced album of the year award for Sjava’s 2020 Umsebenzi EP.

ALSO READ: ‘What would summer be without Jabba?’ Remembering HHP [watch]