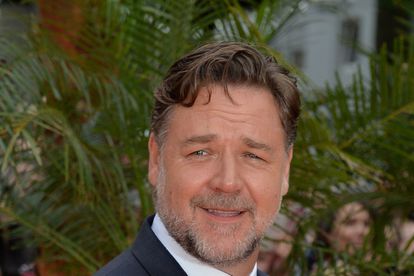 The 56-year-old actor was reportedly spotted on set with some of the cast members of the hotly-awaited Marvel sequel, and now it has been confirmed by Deadline that Crowe is set to appear in the flick in a currently unknown role.

‘Thor: Love and Thunder’ sees Chris Hemsworth reprise his role as the titular Norse God, Natalie Portman is back as Jane Foster, Tessa Thompson as Valkyrie and Jaimie Alexander as Lady Sif.

The fourth instalment in the Marvel franchise – the follow-up to 2017’s critically-acclaimed Thor: Ragnarok – is also set to feature the likes of Matt Damon, Sam Neill and Luke Hemsworth as Asgardian actors playing Loki, Odin and Thor, respectively.

It was also revealed earlier this month that Melissa McCarthy is to play a fake version of Cate Blanchett’s villain Hela, with the tradition of telling Thor stories through amateur plays continuing in the upcoming motion picture.

While Christian Bale is to play Gorr the God Butcher and Chris Pratt will reprise his ‘Guardians of the Galaxy’ role of Star-Lord in Taika Waititi’s Marvel Cinematic Universe movie.

Meanwhile, the director previously hinted that sparks could fly between Hemsworth and Portman’s characters by stating that the film is “very romantic”.

He said: “I think it’s going to be really good. We’ve been writing the script off and on for a year and I’m just, actually this week, doing another pass on it.