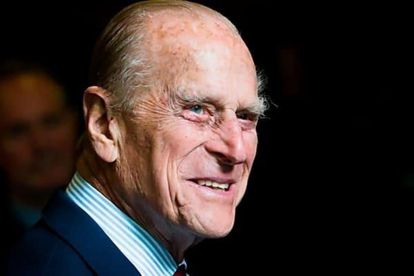 Prince Philip’s children and adult grandchildren will come together for a new documentary. The Duke of Edinburgh – who died in April, two months before he turned 100 – will be remembered in a one-hour BBC show which has been hailed as a “historic tribute” to the late royal and will see his family members share their “personal thoughts and reflections.”

THE ROYALS INVOLVED IN THE DOCUMENTARY

Those taking part will include Prince Harry, who, along with wife Meghan, Duchess of Sussex, stepped back from royal duties a year ago and now lives in California, and Philip’s son Prince Andrew, who has retreated from public life following an outcry over his links to late sex offender Jeffrey Epstein.

Philip’s other children, Prince Charles, Princess Anne and Prince Edward will also speak to the cameras, as will his grandchildren Prince William, Princesses Beatrice and Eugenie, Peter Phillips, Zara Tindall, Lady Louise Windsor and other members of the royal family, who have yet to be confirmed.

In addition, the documentary will also include footage from Queen Elizabeth’s private cine-film collection, insights from loyal members of his staff, and a glimpse at Philip’s study, library and private office.

Programme makers said: “For the first time on television, more than a dozen members of the Royal family offer their personal thoughts and reflections as they pay an historic tribute to the extraordinary life of His Royal Highness Prince Philip Duke of Edinburgh.

“All the children of the Queen and the Duke, along with their adult grandchildren and other members of the Royal family have agreed to take part in this unique portrait of the longest-serving consort in royal history.”

The documentary – which will air on 22 September – was originally commissioned to mark Philip’s 100th birthday, with some of the interviews filmed before he passed away. But new interviews and scenes reflecting his death have now been added to the film.

“There are poignant recollections, plenty of humour and numerous fresh insights into the character and legacy of this royal pioneer, with special access to the Queen’s private cine-film collection, this film is an unrivalled portrait of a man with a unique place in royal history – by those who knew him best,” the BBC said.