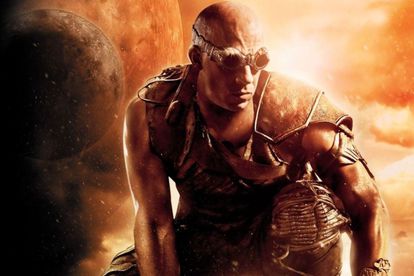 Vin Diesel has teased an update on Riddick 4.

The 53-year-old actor – who first announced The Chronicles of Riddick: Furya five years ago – has revealed he’s held meetings that should please fans of the action franchise as he suggested an announcement is on the way.

VIN DIESEL SHARING A PICTURE OF HIMSELF AS ‘RIDDICK’

Sharing a picture of himself in Riddick, he wrote:

“Incredible meeting today, thanks team you know who you are… Let’s just say Furia may be closer than you think. #Riddick”

THE HISTORY OF THE ‘RIDDICK’ FRANCHISE

Riddick came in 2013, and now fans can look forward to the long-awaited next instalment, while Diesel and Twohy previously revealed they also wanted to work on spin-off TV series Merc City.

Diesel is more than open to returning to previous roles, and he recently insisted he never gets bored of playing Dominic Toretto in the Fast & Furious franchise.

The blockbuster film series is set to end in 2024, but when asked if he felt a sense of relief, he said:

“Fair question. No. I love the fact that I get to play Dom Toretto. The finale comes because every good story needs a finale; because every book that you’ve read has a last chapter; because that’s the nature of storytelling.”

“I’m sure that there are people that would love for ‘Fast’ to continue on and on and on and on. The universe, the ‘Fast’ universe, will do that, clearly, and there’ll be different iterations of stories and different story lines that are played out within the future,” he continued.

“But in terms of this mythology, I think we owe it to the fans – even though I suspect it’ll feel bittersweet to a lot of people – to give them the finale.”