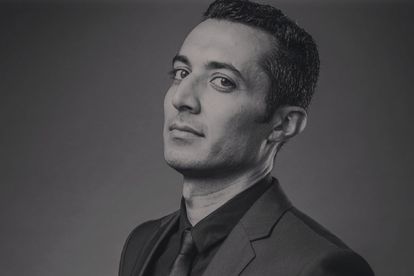 In a unique comedy experience, Riaad Moosa is bringing his beloved character, Cassim Kaif, back to the big screen in a double feature of live stand-up comedy and a special ‘Comedian’s Cut’ screening of New Material.

As an award-winning comedian, actor, writer and presenter, Moosa is one of South Africa’s most popular and acclaimed comedians – and he happens to be a qualified medical doctor too.

“I’ve been cooped up doing virtual shows for two years and I’m thrilled to be able to perform to real people instead of emojis on my screen and to hear some real laughter instead of LOLs in the comment section. I’m excited to be back on the big stage and the big screen,” Moosa said.

A HILARIOUS FILM ABOUT A DUTIFUL YOUNG MUSLIM MAN

Moosa brings his best comedic offerings to the stage with a snapshot into his life as a 40-something, father, husband, comedian and actor with personal stories of his family and life experiences and trying to make sense of it all. Moosa’s relatable brand of comedy makes him a fan-favourite for all ages, showcasing one of South Africa’s best homegrown talent.