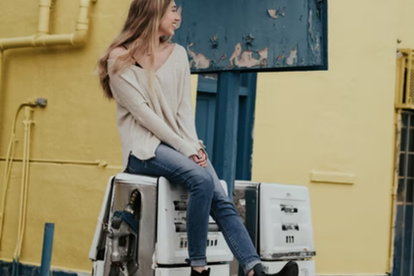 It’s no secret that the price of petrol is outrageously high and often complained about in many parts of the world. One woman has found a way to save cash but not many people are impressed with her methods. It all started when one man shared how his date-to-be demanded he buys her petrol.

Drivers are no strangers to the petrol struggle and have found themselves doing just about anything to save as much as they can.

According to many online voices, one woman has taken her attempt to save on petrol a little too far after she basically demanded that her date pay for her petrol should he want to actually get to see her.

Taking to Reddit, the fellow shared how he was left flabbergasted after the woman he was talking to asked him to buy her petrol ahead of their Soho date.

According to his post, he initially thought that she was kidding until she said she was dead serious and would not come if he didn’t pay for the petrol.

“You are gonna pay for my fuel though she wrote. After he asked if she was being for real she said:

“Yes or no if you do not forget about it then.”

Needless to say, the request was too bizarre for him and he wasted no time telling her where to get off.

“You are an absolute riot. Thank you so much for the entertainment. I’m gonna get days of fun talking about this. No thank you. Jesus.”

Netizens agree with his decision

After spotting the post, many concluded that it is just as well he said no because it might have been a poor attempt at a scam. Many of them wholeheartedly agreed that he definitely dodged a bullet.

It’s worth mentioning that some people felt bad for the lady who they think may just be a little hard on cash.