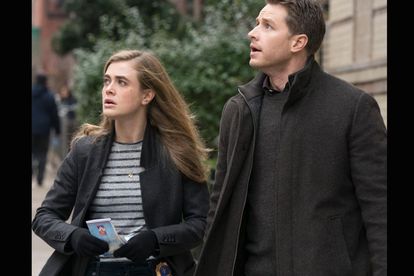 Netflix’s drama series Manifest is the most popular programme to stream on Netflix right now. Here’s everything you need to know about the series.

WHAT IS ‘MANIFEST’ ABOUT?

Manifest began streaming on Netflix South Africa from 1 January. The series is now the #1 series on the Netflix trending list and many are intrigued. So, what makes Manifest so popular? The mystery.

The first episode of the series is so gripping that each episode that follows has viewers hooked. The series aired on NBC in the US in 2018 but finally made it to Netflix in South Africa this year. So, the series is not new.

The series is written byJeff Rake and directed by David Frankel. A sibling duo decided to take a later flight from Jamaica than the rest of their family. The pair along with the other passengers experienced major turbulence on the flight but when they land they find out it has been five years later and they have not aged.

“When Flight 828 lands in New York, Michaela and Ben Stone and the other passengers learn that years have passed, but they haven’t aged a day; they reunite with loved ones, piece together their old lives and deal with mysterious voices in their heads,” reads the series synopsis.

Netflix South Africa currently has two seasons of Manifest ready for streaming but there are a total of three seasons. NBC cancelled the series after its third season but Netflix ordered a fourth season.

Manifest season four is currently in production according to their Instagram page on 9 December 2021.

“Don’t sleep on Season 4, now in production in the city that never sleeps #ManifestNetflix,” the post was captioned.