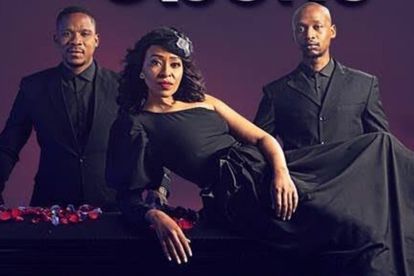 Fans of Mzansi Magic’s drama series will be thrilled to know that the Monday night drama series Grootboom and Sons has returned for a second season.

ALSO READ:‘The show is a joke’: Viewers demand ‘Grootboom and Sons’ to be canned

INSIDE ‘GROOTBOOM AND SONS’ RETURN

Daily Sun reports that season one’s cast members will return and that there’ll be new faces such as actor Thembekile Komani, who will play the character of Mbulelo.

The publication adds that the second season will pick up six months after the end of the first season which ended on an explosive note.

ALSO READ:‘She’s quite vain’: Zandile Msutwana on her ‘Grootboom and Sons’ role

In the second season, Mbulelo will become a father for the second time and he’ll want to marry both baby mamas and his brother Zola is trying to lay low and hoping to step back from the family business.

M-Net’s director of local entertainment channels Shirley Adonis reveals that viewers thoroughly enjoyed the first season’s storylines and the show was a success.

“The first season of Grootboom and Sons was a resounding success, appealing to audiences with its rich characters and riveting storylines. We’re happy to announce that the show is back by popular demand, especially led by our DStv Compact subscribers, who resonated with the show the most.”