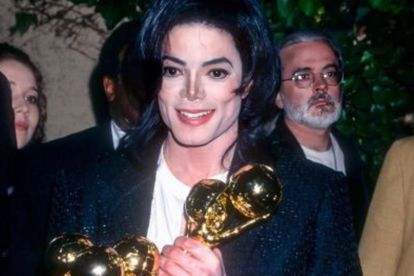 A documentary about Michael Jackson’s chart-topping album ‘Thriller’ is in the works. Image via Twitter @heoneyss

A documentary about Michael Jackson’s chart-topping album ‘Thriller’ is in the works. Image via Twitter @heoneyss

A documentary about Michael Jackson’s Thriller, one of the best-selling albums of all time, is currently in the works. According to Deadline, the legendary musician’s estate and Sony Music have teamed up for the exciting project. The documentary is set to be directed by American filmmaker Nelson George.

The album featured some of the late singer’s best singles including Billie Jean, Human Nature, P.Y.T (Pretty Young Thing) and the title track, Thriller. The album received rave reviews from music critics and quickly became one of Jackson’s most popular albums at the time of his death in 2008. He passed away at 50 years old.

As per Sony Music, the album has sold more than 100 million records and made history as the first album to be certified triple diamond by the RIAA (Recording Industry Association of America).

DOCUMENTARY ON ‘THRILLER’ IN THE WORKS

Deadline reports that the documentary on Thriller will feature candid interviews and never-before-seen footage. The upcoming documentary will be the third project to focus on a Michael Jackson album.

“Michael opened and explored emotional depths and pushed the boundaries of sonic innovation on Thriller,” said John Branca and John McClain, the co-executors on the musician’s estate.

“In the process, he breached destructive barriers in the music industry and literally united the world through his music: there isn’t a place on this planet that hasn’t been exhilarated by the music of Michael Jackson. This documentary’s exploration of Michael’s process and impact is revelatory.”

MORE ON THE ALBUM