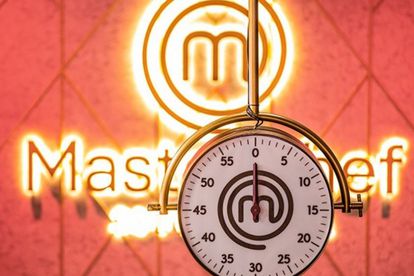 After an eight-year hiatus, Masterchef South Africa is finally returning to television screens. Viewers can expect new judges, a new kitchen and 20 diverse chefs ready to battle it out for the R1 million prize.

Chef and author Zola Nene joins Masterchef South Africa as the first new judge. Nene was a chef on BBC’s The Great South African Bake Off in 2017 and launched her first cookbook titled Simple Delicious in the same year.

The award-winning chef will be joined by Justine Drake, who is considered a legend in the South African culinary industry. She is the launch editor of the Fresh Living magazine and has launched five cookbooks.

The third judge, Gregory Czarnecki was the head chef at The Restaurant at Waterkloof, in Somerset West that closed due to the COVID-19 pandemic. He won the Eat Out’s Chef of the Year award in 2016.

Masterchef South Africa season four has 20 diverse home cooks who will be battling it out for the R 1 million grand prize. From a marine scientist and filmmaker to a dentist, there will be lots of mouthwatering dishes being cooked up this season.

Producer Paul Venter described the group of contestants as “exceptional”. Venter pointed out that businesswoman and corporate director Tasnim Jadwat as a “fantastic candidate”.

“She’s got a heartbreaking story which we’ll share on-screen with you. But she’s from a very conservative Muslim family. So, fortunately, we are from Cape Town, we know the culture an we made it a halaal kitchen for her – we had separate halaal fridges for her and it was just amazing.”

“It was such an incredible learning experience for us, for the crew, for everyone involved. And it’s fantastic to see it become natural.”

Masterchef South Africa was filmed at Makers Landing at V&A Waterfront, Cape Town. The series will premiere on Monday 28 February at 18:00.

The series will play daily between Mondays and Thursdays on M-Net (DStv 101).