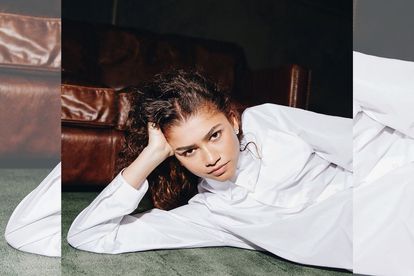 Feminism is one of those topics that everybody has their own opinions about. Emmy award-winning actress Zendaya shed light on her definition of “true feminism” and says that it is something that is inclusive of every kind of woman.

Zendaya got up close and personal with Vogue to speak about her career and what she has been up to.

Zendaya opened up about what she feels “true feminism” is and she certainly did not hold back. She explained that true feminism has to be intersectional and include every different kind of woman, including transgender women.

Earlier this year in an interview with Vanity Fair, Zendaya was asked what quality she liked most in a man. The actress did not hesitate to rephrase the question for herself.

The 25-year-old replied: “I most like in a person, how about that?”

She then shared that she appreciates kindness the most in someone.

Zendaya appears in Dune directed by Denis Villeneuve. The film premiered at the Venice Film Festival on Friday, 3 September. She stars in the film alongside the likes of Jason Momoa and Timothee Chalamet.

Speaking on the film, she shared that even before the movie’s production team was scouting for actors, she wanted in.

Director Denis Villeneuve knew Zendaya was the right fit for the character Chani.

“I remember meeting Chani for the very first time when Zendaya made me believe that she has been raised on an alien planet, in the deep desert, in the roughest environment,” said Villeneuve.