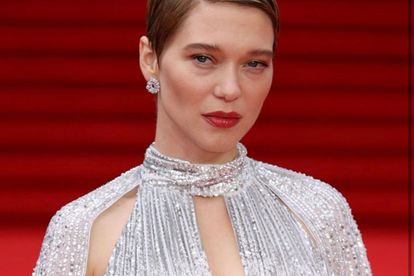 Lea Seydoux has hailed Daniel Craig as a “feminist” who helped grow the James Bond franchise.

The 36-year-old actress – who reprises her role as Madeleine Swann in No Time To Die after first taking on the role in 2015’s Spectre – heaped praise on the 007 actor for the way he changed both his own spy alter ego and the characters around him.

ALSO READ: The reviews are in! ‘No Time To Die’ is Bond’s best entry since ‘Casino Royale’

Speaking at the No Time To Die premiere in London on Tuesday 28 September, she told reporters:

She explained that the female roles in the movie aren’t there to “please [Bond’s] sexuality,” and instead have a deeper impact on the story being told on screen.

“We’re not here only to please his sexuality and not seen only through a male perspective, but real women that are strong but also vulnerable. That was something, I think, that was needed in a way,” she added.

Her comments come after Lashana Lynch, 33, suggested her character Nomi – a Double 0 agent – is a sign of the franchise shifting in its portrayal of female roles.

“The fact that [Nomi] was even an idea in the first place is just a reflection of where we are in the world, where we are continuing to go, but also where the franchise is,” she said.

“And it would be a shame not to do that – so they’re doing exactly the right thing, and I think they’ll continue to do that in the future.”