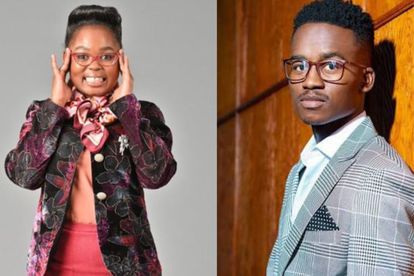 The popular series which is currently streaming exclusively on the streaming app Viu will be released on SABC1 in August.

Ryan Solovei, country manager at VIU South Africa told the publication that they are proud that uBettina Wethu season two would be featured first on Viu, a full two months before it is released on SABC in August.

“Viewers can expect their unfashionable hero to juggle new moral dilemmas, decisions regarding love, family responsibilities, and just how to cope with people like Brandon, Lakhe, and Tbang, who are determined to upset her career.”

“Add a pinch of intrigue regarding how to work with old-flame Dingaan while her relationship with Duma develops, and you have a recipe that mirrors the experiences and predicaments that many young South African women face in the competitive rat race that is part of high visibility, glamorous businesses.”

ALSO READ:Unfinished storylines in ‘The Wife’: Is Lethu the woman under the table?

The leading character Bettina played by Kamogelo Molatlhoe is a quirky, smart wannabe executive who won the hearts of thousands of South African soap lovers.

The series is the local version of the international hit series Ugly Betty who received an opportunity to be the personal assistant of Nubia Magazine’s new editor-in-chief, Dingani Jiyane, played by Zweli Dube.

Just like Ugly Betty, Bettina deals with insecurities as she navigates a superficial environment in a busy city.