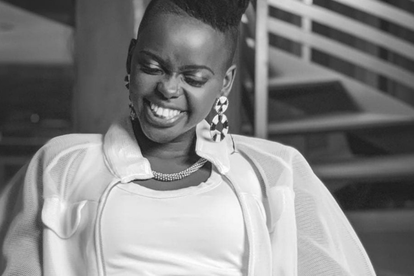 Phumzile Mseleku better known as Ndoni is one of the many hopefuls whose lives have been changed forever after entering Idols SA. She recently did an interview during which she discussed just how much her life has changed since she became part of the season 16 cast.

Living the dream: Ndoni speaks about her amazing life

One of South Africa’s favourite Idols SA contestants Ndoni is apparently living her best life after she went on to the top 5 contestants of the talent show last year. While she did not walk away as the winner of the 2020 edition of the show, showing up seemingly gave her career the push she needed.

The 23-year-old who comes from Newlands West in KwaZulu-Natal recently opened up about how many doors the competition opened up for her and she simply can’t believe it. In an interview with the Daily Sun, Ndoni shares how she has found herself in the same room as many South Africans celebrities such as DJ Zinhle, Oskido and Winnie Khumalo.

“The past few months felt like a dream because I’ve been sitting in the same spaces as people I used to watch on TV.”

“I always asked myself when I would reach their level and now I’m having conversations with them,” she tells the publication.

A word of advice for other hopefuls

Ndoni did not end her inspirational interview without sharing some advice for people who find themselves with dreams they sometimes think are too big to achieve. She advises people never to give up and keep on believing in themselves:

“I’ve realised that when you really want something it will happen. That’s one thing I want to tell the youth. They must never give up on their dreams because dreams come true.”