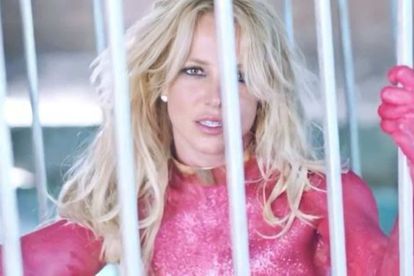 The 40-year-old rap star toured with Britney, 39, earlier in his career, and he’s hopeful she’ll one day regain full control of her affairs, after it was confirmed that the pop star’s dad, Jamie Spears, will continue to be co-conservator of her estate alongside the Bessemer Trust Company.

Pitbull shared: “Britney gave me an amazing opportunity to be able to go on tour with her in Europe. I’m very good friends with the manager, Larry Rudolph.

“You know, I’m all about freedom, I’m all about independence. As far as what’s going on with Britney, that’s been going on for many, many years. Hopefully, they can break the cycle. And hopefully, she gets the chance to control her own destiny.”

During a hearing earlier this week at the Los Angeles Superior Court, Britney’s lawyer acknowledged that the singer no longer wants her father in charge of her affairs.

Britney was first placed under a conservatorship in 2008 after suffering a breakdown, but Pitbull thinks the time has come for the Gimme More hitmaker to regain “control”.

Speaking to Hollywood Raw’s Dax Holt, Pitbull explained: “To control your own destiny in life doesn’t mean you have to have to get it absolutely right the first time. It’s never about that.

Pitbull on Britney’s ‘must-takes’ and ‘mistakes’

“She has to get a chance to control her own destiny and create her own future. So with that said, from Mr 305 Mr Worldwide…Free Britney!”

‘Sharing him with women who sell their bodies’: Ne-Yo’s wife speaks out