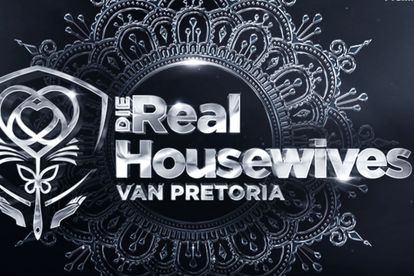 Die Real Housewives van Pretoria is the fifth version of the Real Housewives franchise in Africa and comes behind, Joburg, Durban, Lagos and Cape Town. The 13-part series will feature six women from Pretoria who will be showing off their expensive diamonds, high-end clothing and luxury vehicles.

“We want to showcase a group of strong Afrikaans women from Pretoria who play big roles in their families and communities and of course, also bring the pizzazz the Real Housewives is known for,” said kykNET’s director of channels, Waldimar Pelser.

“These women live large and know the beautiful things in life. This is a rare chance to get to know them intimately and walk in their shoes.”

WHAT TO EXPECT FROM ‘DIE REAL HOUSEWIVES VAN PRETORIA’

The executive head of programming at M-Net, Nomsa Philliso, said the series would be “nothing short of authentic, entertaining and exciting content to viewers”.

“We are excited to bring another cohort from the Real Housewives franchise, this is aligned to showcasing a diverse content offering to our customers and to continue to tell local stories as Africa’s most loved storyteller.”

The first episode of the series will air on kykNet (DStv Channel 144) on Thursday 13 October. There will also be a simulcast on Showmax.

“I am convinced that Die Real Housewives van Pretoria will get the country buzzing and keep it buzzing. There are more than enough moments that will leave you stunned but also make you think twice about the traditional message that Pretoria is conservative and boring,” said Riaan van Heerden.