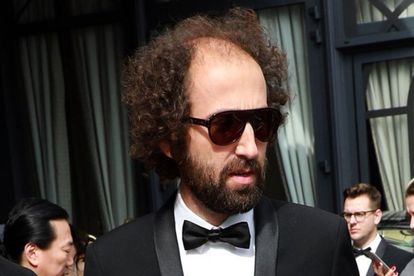 DETAILS ON THE ‘MYTHOLOGIES’ BALLET

The French ballet will be directed by choreographer and Ballet Preljocaj founder Angelin Preljocaj. According to the translated description published on Pitchfork, Mythologies is about:

Unfortunately for Daft Punk fans, Bangalter’s score on the ballet will only be heard in 2022, as the 90-minute production will run over 1 to 10 July, at the Bordeaux’s Grand Théâtre in Bordeaux, in Southwestern France.

The musical direction is by Romain Dumas and Bangalter’s score will be performed by the Orchestre National Bordeaux Aquitaine.

This will be Bangalter’s first project since Daft Punk’s split in February this year.

It might be a bit of a surprise to some Daft Punk fans to see Bangalter working on a ballet, but in 2018 he also branched out and contributed to a French horror film Climax directed by Gaspar Noé.

DAFT PUNK: FROM THE BEGINNING TO BREAK-UP

After 28 years, Bangalter and Guy-Manuel de Homem-Christo announced the end of Daft Punk in February in an eight-minute video, titled Epilogue.

The French duo started Daft Punk in 1993 and gave us hits such as 1997’s Around the World, Da Funk and entered the 2000s with hits, such as One More Time, Digital Love, as well as Harder, Better, Faster, Stronger.

Daft Punk’s electronic house music hits crossed over into pop and became Grammy winners for the first time with their live album Alive 2007.

They’ve worked with contemporary musicians, such as Pharrel Williams, The Weeknd and Kanye West. In the film industry, they worked on the Tron Legacy soundtrack and directed a film in 2006, titled Electroma.