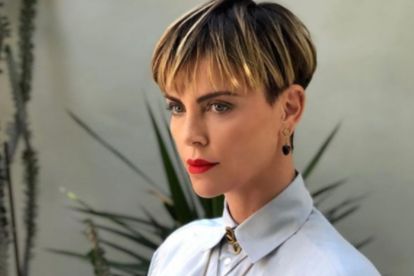 Disclosure is a 2020 Netflix documentary that looks at Hollywood’s depiction of transgender people. This documentary has been praised by several people in the entertainment industry noting that it’s certainly eye-opening.

In a conversation with Orange is the New Black actress Laverne Cox and Disclosure producer Sam Feder, Theron expressed that she would find it difficult to find someone who felt disconnected from the documentary.

“It blew my f*cking mind, but it also crushed me and gave me hope. And I just remember it stayed with me and the next day, Matt and I were talking about it all day.  The historical footage that you guys put together is something that should be taught in all film schools.”

She also praised that there is no judgment in the documentary.

HOW ‘DISCLOSURE’ HAS CHANGED SOCIETY

Director and producer Sam Feder explained how shocked he has been to witness how much of an impact Disclosure has had. He went on to say that he has been approached by judges in the US who have looked at using Disclosure to educate their peers on people the different people that could enter the courtroom.

“Lawyers are watching Disclosure to figure out how to defend their clients that might be in the courtroom.”

Cox told The Guardian that her life is a profound example of what representation can do. She explained how she has encountered countless stories of people who have come out to their friends and family and those who’ve transitioned.

“Trans people have experienced unprecedented levels of violence, and this legislative assault in state legislatures and on a federal level that is unprecedented.”