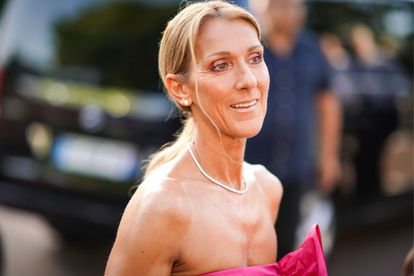 Céline Dion fans from all over the globe are sending messages of support and love after the singer’s health announcement.

The ‘My Heart Will Go On’-singer shared an emotional video to her Instagram where she told fans of her stiff person syndrome diagnosis.

MESSAGES OF LOVE AND SUPPORT

Fans have rallied around Céline Dion after she announced that she is rescheduling her European tour due to health reasons.

The singer in an emotional Instagram video explained that she duffers from an incurable neurological disorder that makes it difficult to move and sing.

“I’ve been dealing with problems with my health for a long time, and it’s been really difficult for me to face these challenges and to talk about everything that I’ve been going through…It hurts me to tell you that I won’t be ready to restart my tour in Europe in February.” – Céline,” the singer captioned the emotional video.

After the shocking announcement, messages of love and support flood social media with many international and local celebs sending their love.

“we love u Celine gx”, singer and The Voice presenter Gwen Stefani wrote.

In the emotional video, Dion apologises to fans for not telling them sooner.

The Canadian singer rescheduled her European Spring 2023 shows to 2024, and canceled eight of her summer 2023 shows.