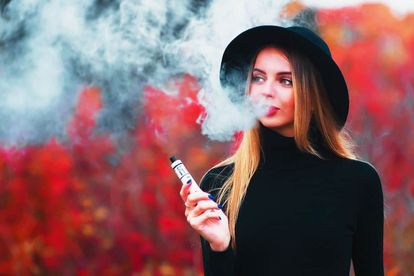 Sunday, 27 November’s episode of Carte Blanche will delve deeper in the growing number of teenagers vaping.

FOR THE LATEST SOAPIES NEWS VISIT THE SOUTH AFRICAN WEBSITE

In addition, Sunday’s programme will delve deeper into the presidential panic ahead of December’s ANC National Elective Conference as well as reveal how a syndicate is utilising apps and social media to recruit children as drug mules.

For more on these stories don’t miss Sunday’s episode.

Carte Blanche is a South African investigative journalism television series which airs on M-Net every Sunday at 19:00.

Its first episode aired on 21 August 1988 and over the last 34-plus years has earned credibility amongst South African viewers for its investigation into corruption, consumer issues and current events.