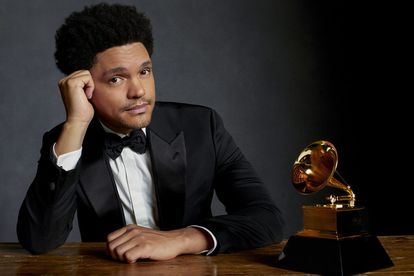 Trevor Noah has announced that he will be leaving leaves ‘The Daily Show’. Image via Umama John / Flickr

Trevor Noah has announced that he will be leaving leaves ‘The Daily Show’. Image via Umama John / Flickr

South African-born comedian Trevor Noah, who hosted The Daily Show on Comedy Central, shared the shock news with his studio audience on Thursday 29 September that he was stepping down after seven years.

Noah, who took over as host of Comedy Central’s The Daily Show in 2015 after the exit of Jon Stewart, said he feels like it’s time to leave after seven years.

“We have laughed together, we have cried together. But after seven years, I feel like it’s time,” announced Noah on Thursday.

“I spent two years in my apartment, not on the road. Stand-up was done, and when I got back out there again, I realized that there’s another part of my life that I want to carry on exploring,” he added.

The comedian thanked everyone for supporting him, receiving a standing ovation from the studio audience.

His exact departure date and who will replace him as host, is still unclear at this stage.

“We are grateful to Trevor for our amazing partnership over the past seven years. With no timetable for his departure, we’re working together on the next steps. As we look ahead, we’re excited for the next chapter in the 25+ year history of The Daily Show as it continues to redefine culture through sharp and hilarious social commentary, helping audiences make sense of the world around them.”

You can’t do this to me!! My dream is to be interviewed by you on this show!! But I also understand you need to reach for your next chapter. Gosh, you’re the best “selected random African” to make waves in America and all over the world. You will always be my idol.”