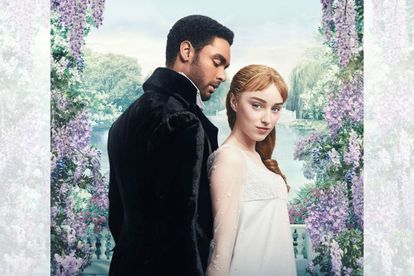 While Netflix regularly provides viewers with a top 10, a new list gives viewers a glimpse of the streaming giant’s most-watched TV shows and films EVER.

Netflix said on 27 September that the first season of Bridgerton was its most-watched TV series ever, with 82 million subscribers tuning in for at least two minutes in its first 28 days on the service.

Ted Sarandos, Netflix’s co-CEO, released Netflix’s latest list of its most popular TV shows and movies while speaking at the Code Conference in Beverly Hills, California. Sarandos showed a slide that included the top 10 in each category. It is reported that these numbers are based upon the number of accounts that watched at least two minutes of the title during the first 28 days it was on Netflix.

Bridgerton, a period piece about 19th century British royalty produced by Shonda Rhimes, premiered in December. French series Lupin: Part 1 and season one of The Witcher, a fantasy series starring Henry Cavill, tied for second on the list, with 76 million accounts.

According to CNBC, the action film Extraction starring Chris Hemsworth earned the number one spot. The film about a captured CIA agent was watched by 99 million accounts in the first 28 days, Netflix said.

Bird Box, a post-apocalyptic horror film, and the action-comedy Spenser Confidential were the second-and third-most-popular films, according to the company.

All the films and series on the list were Netflix originals.

Netflix has invested billions of dollars in original content to drive subscriptions, which have topped 200 million globally.

You can see the full lists over here: