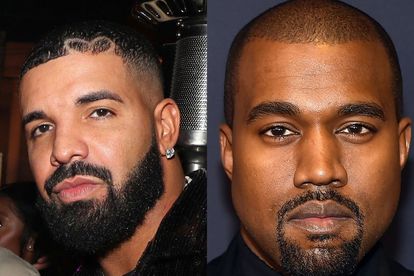 According to Rolling Stone, Drake’s album Certified Lover Boy raked in 430 million streams in the first three days of its release in the United States. Comparing this to Kanye West’s 27-track album Donda, West only managed to achieve 423 million streams in eight days.

Spotify also announced that Drake’s album became the most-streamed album in a day, breaking his 2018 record of 132 million streams for his album Scorpion.

Multi-platinum selling artist Tresor has credits on the 16th track of the album, Fountains. Tresor was involved in the writing and production of the song.

One of the most controversial credits on Certified Lover Boy was R Kelly’s songwriting credit on the track, TSU. Producer Noah “40” Shebib explained that R Kelly’s voice is in a sample that was used of American DJ and radio personality OG Ron C.

“Behind that faintly which you can’t even hear is an R Kelly song playing in the background. It was no significance, no lyrics are present,” said Shebib.

Drake released the music video for his single Way 2 Sexy featuring Future and Young Thug on 3 September, the day after Certified Lover Boy was released.

Directed by Dave Myers, Drake is certainly Way 2 Sexy for his shirt in this one! The rapper shows off his Michael Jackson dance moves and also shares his workout routine.

The music video is also partly animated which makes it even more exciting.

Check it out here

Springboks on brink of winning Freedom Cup – after 13 years!