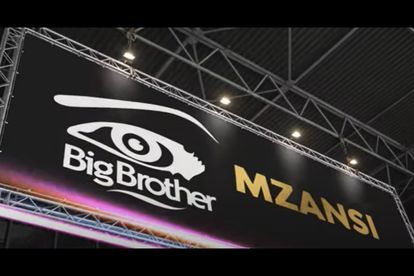 Entertainment commentator Phil Mphela revealed the amount of money the winner of Big Brother Mzansi season three will receive via a tweet on 25 November.

HOW MUCH WILL THE WINNER RECEIVE?

Phil Mphela announced the prize money for Big Brother Mzansi season three is a whopping R2 million. The show will be broadcasted across the African continent.

“TV: #BigBrotherMzansi prize money is huge. Big Brother Mzansi returns in 2022 – and housemates in Biggie’s house will be competing for the biggest ever prize on the show. R2 MILLION !!!! #BBMzansi will be broadcast across the African continent,” he tweeted.

After hearing the prize money, some Tweeps were interested in entering the competition.

Others thought R2 million was not that much of money.

“2 million is not (a) huge price,” wrote @Ogorogilekgabag.

“For this competition it is a huge price especially in the country we live in. You win for being yourself, no entrance fee needed. (It is) basically free money,” responded @ZuluBongaSA.

“R 2million is nothing, they should do R10 million,” wrote @CoconutPrew.

Auditions have officially closed for the show. There is not-yet much information available about the third season but it promises to be action-packed.

“Just in time to heat up summer! MultiChoice Group and Banijay are pleased to announce that the much-loved Big Brother Mzansi will be making its highly anticipated return to your screens soon, and it promises to be as exciting, entertaining, and action-packed as ever,” read a statement from M-Net.

2021 marks 20 years since the first-ever Big Brother South Africa. This is one of 69 adaptations of the show.

“Big Brother Mzansi is one of 69 adaptations of the Big Brother format worldwide and this year marks 20 years since the first-ever Big Brother SA,” the statement continued.