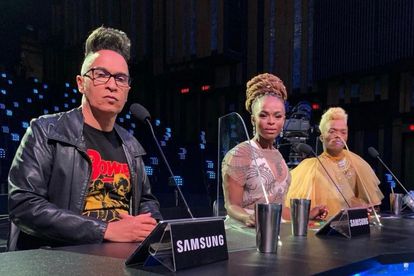 Season 17 of Idols SA kicked off on 11 July and it has been a rollercoaster ride so far. Due to Covid-19, the judges could not travel the country in search of South Africa’s next big voice.

Instead of our favourite three judges, Randall Abhrams, Somizi Mhlongo-Motaung and Unathi Nkayi travelling the country, Idols hopefuls auditioned virtually and those chosen had a second audition where they sang for the judges in Johannesburg at Urban Brew studios.

The three judges have sat down with three of SA’s biggest names already to judge incoming talent. Singer-songwriter and member of parliament, Ringo Madlingozi, award-winning producer and DJ, Prince Kaybee and gospel artist Ntokozo Mbambo have been guest judges on the show so far.

Only three episodes have aired so far, here are the best and the worst!

All the way from Cape Town, Daylin blew the judges away after singing Idols SA season nine winner Musa Sukwene’s I Still Feel It.

Monique is from Johannesburg and she gave a monster performance of Grammy-award-winning Jennifer Hudson’s Spotlight.

Marvin gave a smooth performance of Ringo Madlingozi’s hit Ndiyagodola and had Somizi jamming along with him.

Beauty had the judges confused and raising their eyebrows with her questionable performance of Rihanna’s Take a Bow.

Angel-Ho gave a passionate performance of Mary J Blige’s Be Without You, but sadly it missed the mark.

Pulling out all the stops, Kat added some dance moves to her performance of an original song. She even asked the judges to jam along with her!