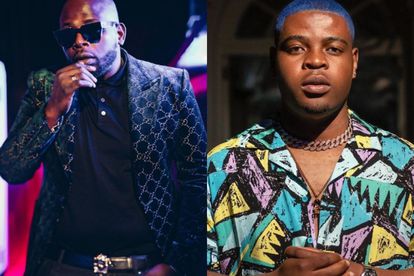 The Recording Industry of South Africa (RiSA) has launched the first-ever official South Africa music charts that aim to celebrate all the different genres of music that South Africans enjoy.

The official South Africa music charts went live on Thursday 2 September and to ensure that the newly launched music charts are fair and accurate, data will be taken from the three most popular streaming platforms in South Africa, Spotify, Apple Music and Deezer.

RiSA chairperson, Sean Watson says the launch of the music charts is exciting for RiSA because it is a pioneering platform for local music.

“This represents a significant milestone and a much-needed step up to aligning with popular forms of music consumption for the local music industry,” says Watson.

The official South Africa music charts aim to celebrate a wide variety of music that people enjoy across the country. The charts will include both local and international music. RiSA CEO Nhlanhla Sibisi says the organisation has seen a shift in how South Africans consume music.

According to the official South Africa music charts website, the chart week will be between Friday to Thursday and only digital streams will be taken into account.

Ed Sheeran’s Bad Habits was the first track to top the local and international streaming charts.

A post shared by The Official SA Charts (@theofficialsacharts)

As it stands, amapiano has secured the top 10 spots on the top 100 local streaming charts. DJ Maphorisa and Tyler ICU’s Izolo featuring Madumane, Mpura, Daliwonga and Visca are sitting at the number one spot while Busta 929’s Mmapula featuring Mzu M is at number two.

Other stand-out tracks on the charts include Pabi Cooper’s Isphithiphithi at number six and Cassper Nyovest’s Siyathandana featuring Boohle at number seven.